Here is what the client had to say:

“This is the second house Dave has sold for me and he helped me purchase the one I’m currently in. I think his strongest suit is his ability to negotiate a deal. I didn’t hesitate to make the return offers Dave suggested and I was glad I did. He didn’t dance around it, just came up with numbers and explained his reasoning. He and I were on the same page with regards to pricing and the expected sale price and I ended up very close to what we had discussed. Dave strongly suggested that I reno both the kitchen and bathroom before listing: This was a large and time consuming effort on my part, but in the end I’m glad I went with his advice. He was aware of the softer market we were going through and realized what was required. He also suggested some minor improvements that I might not have thought of and I went with some of those as well. In the end the house sold quickly: within 2 weeks of listing, despite the fact that the market was not going full steam the way it had been, and for a price I was happy with. I would not hesitate to recommend Dave.” – Chris Kowalczyk 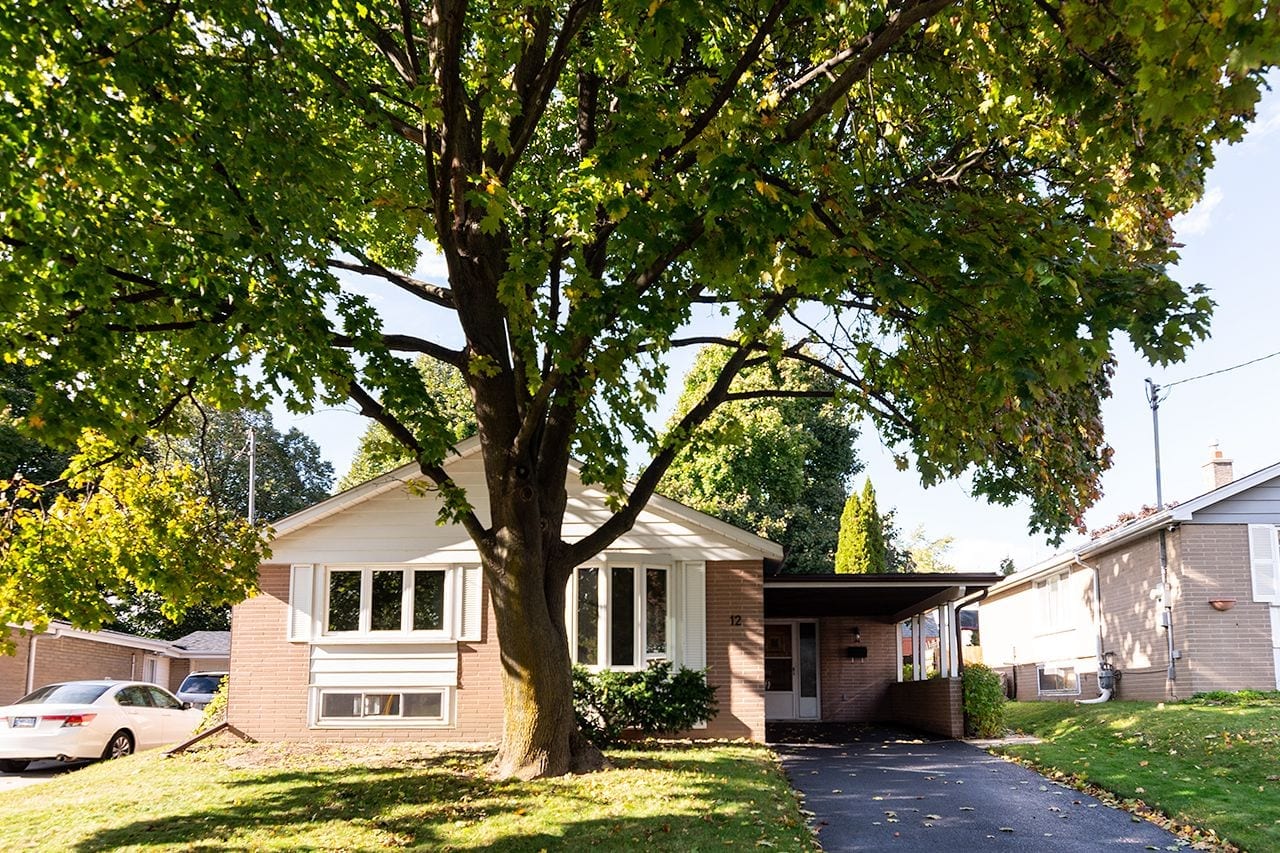 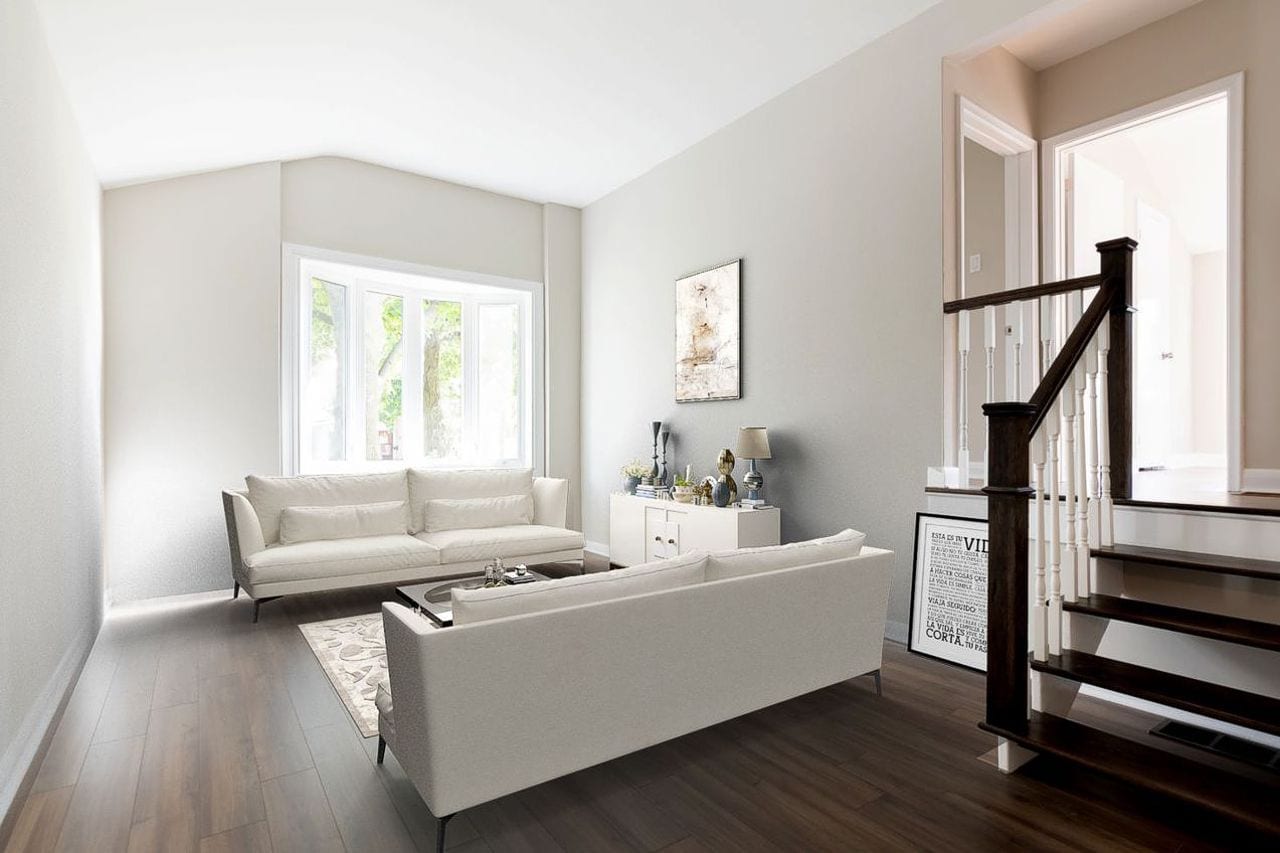 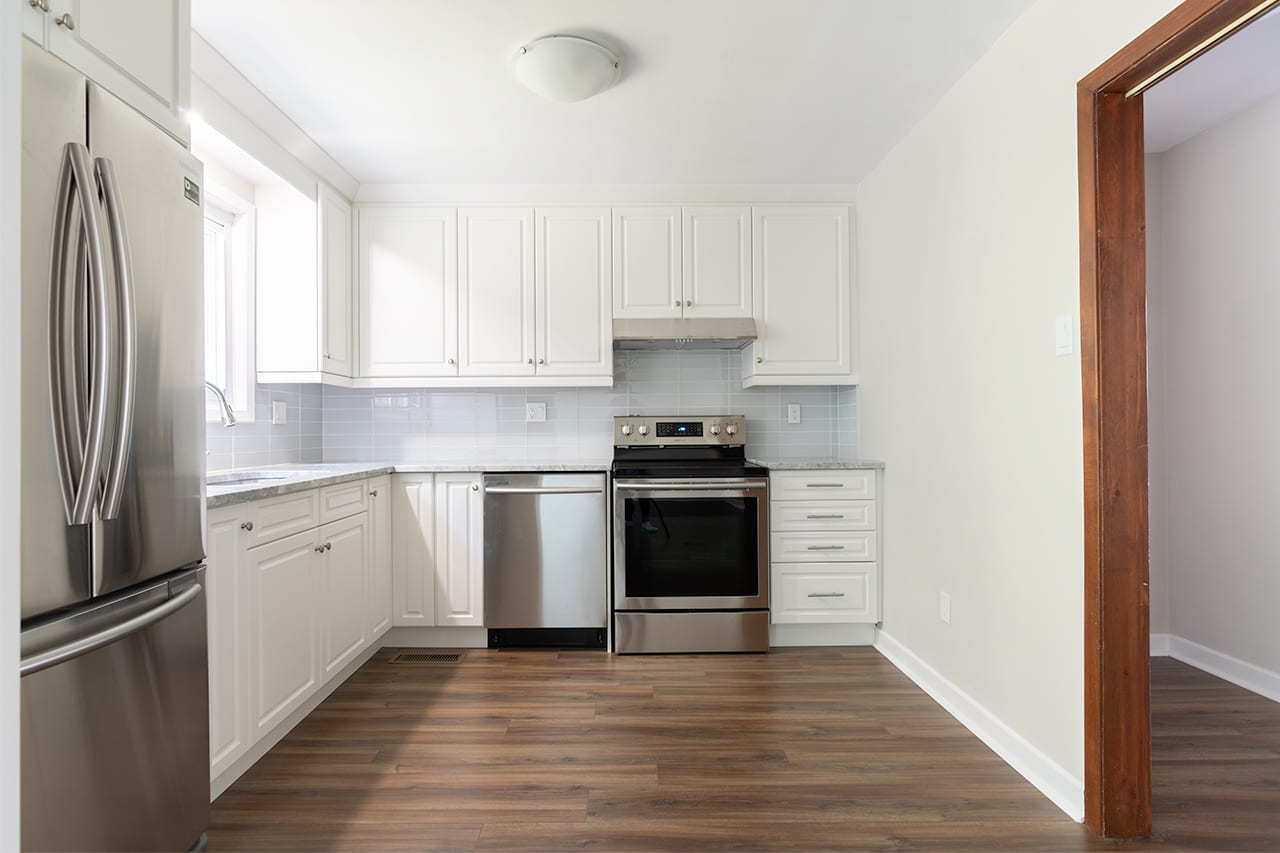 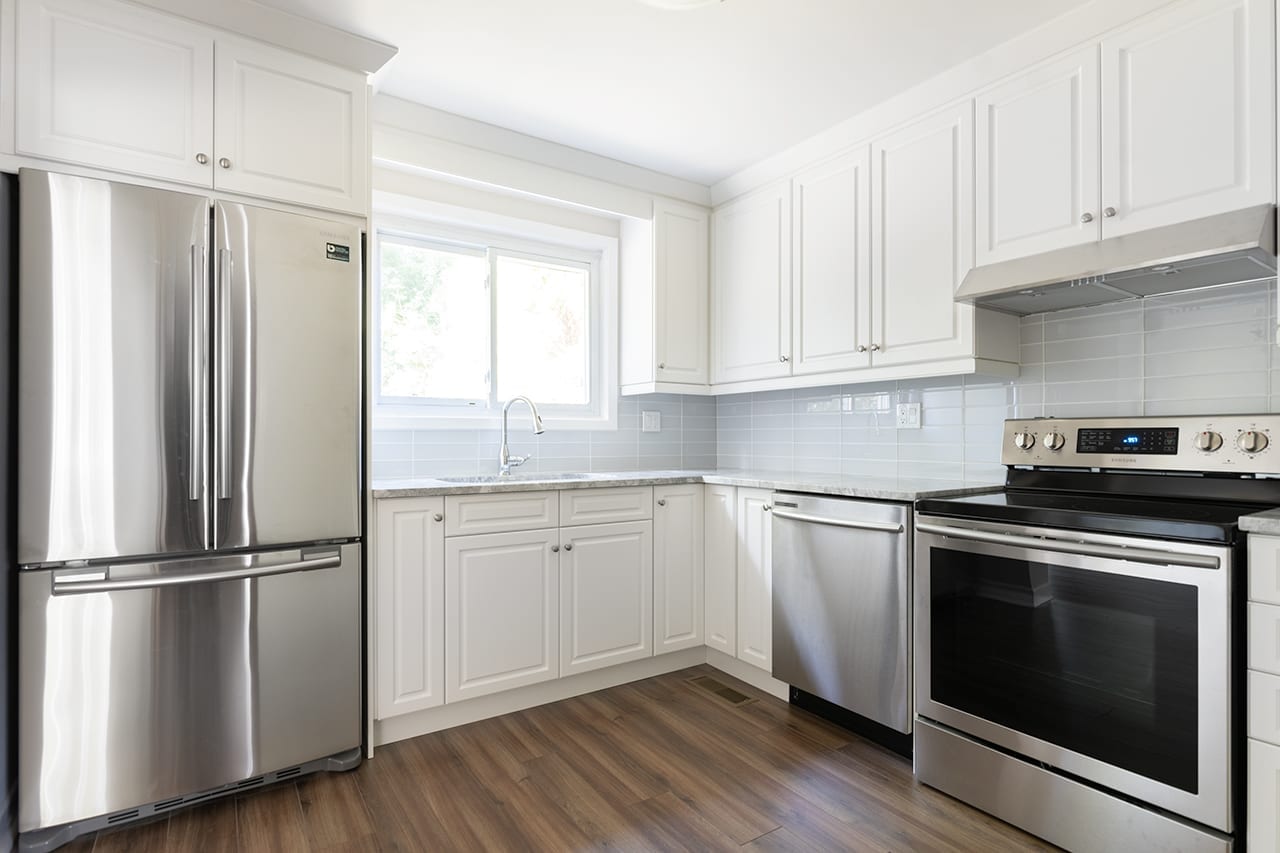 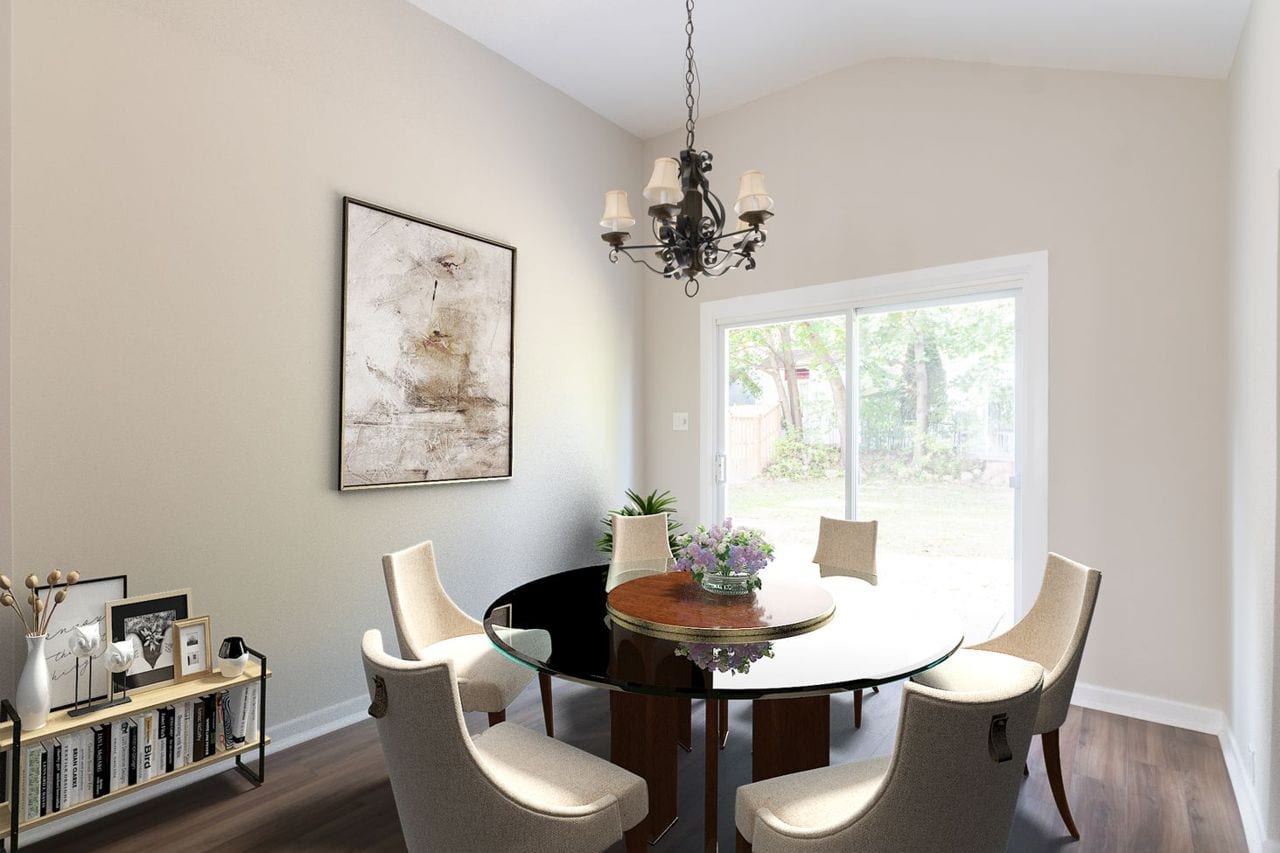 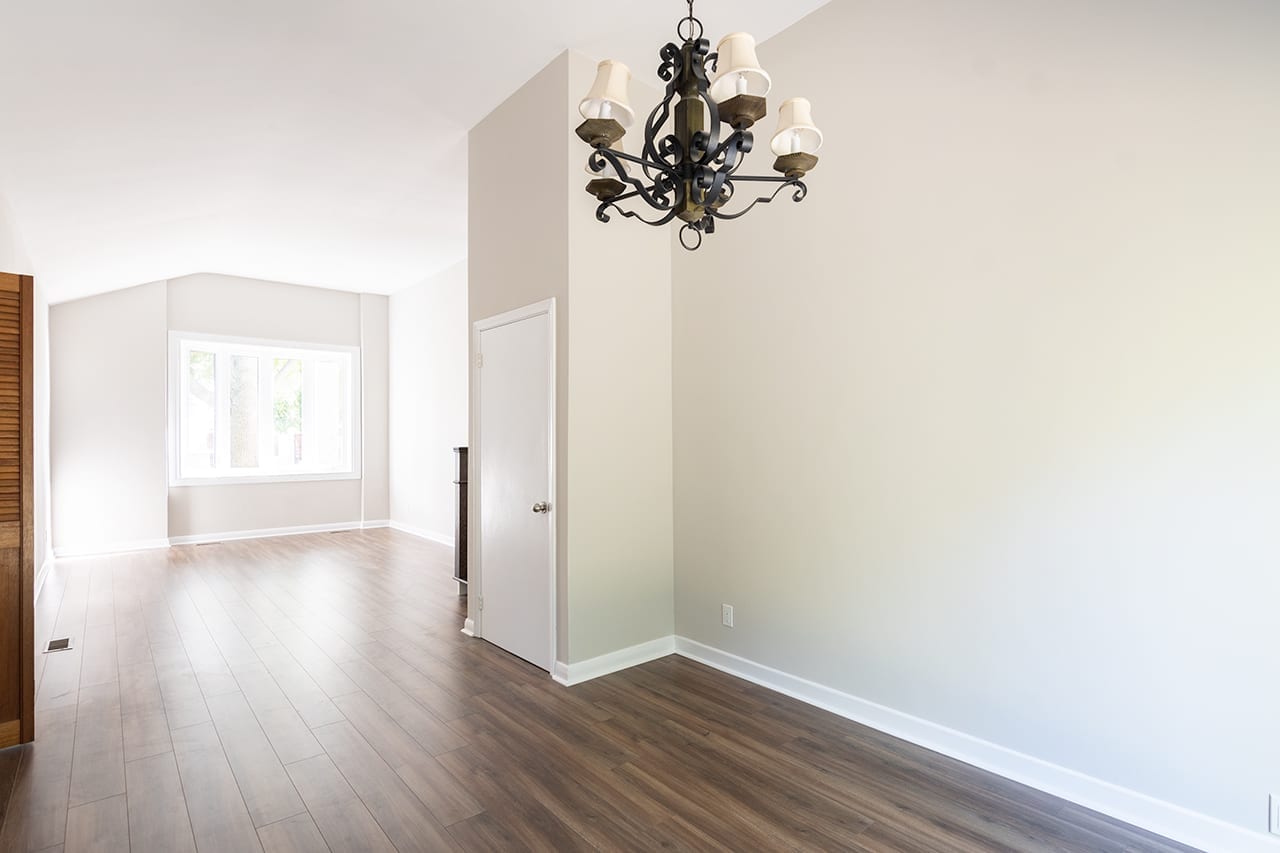 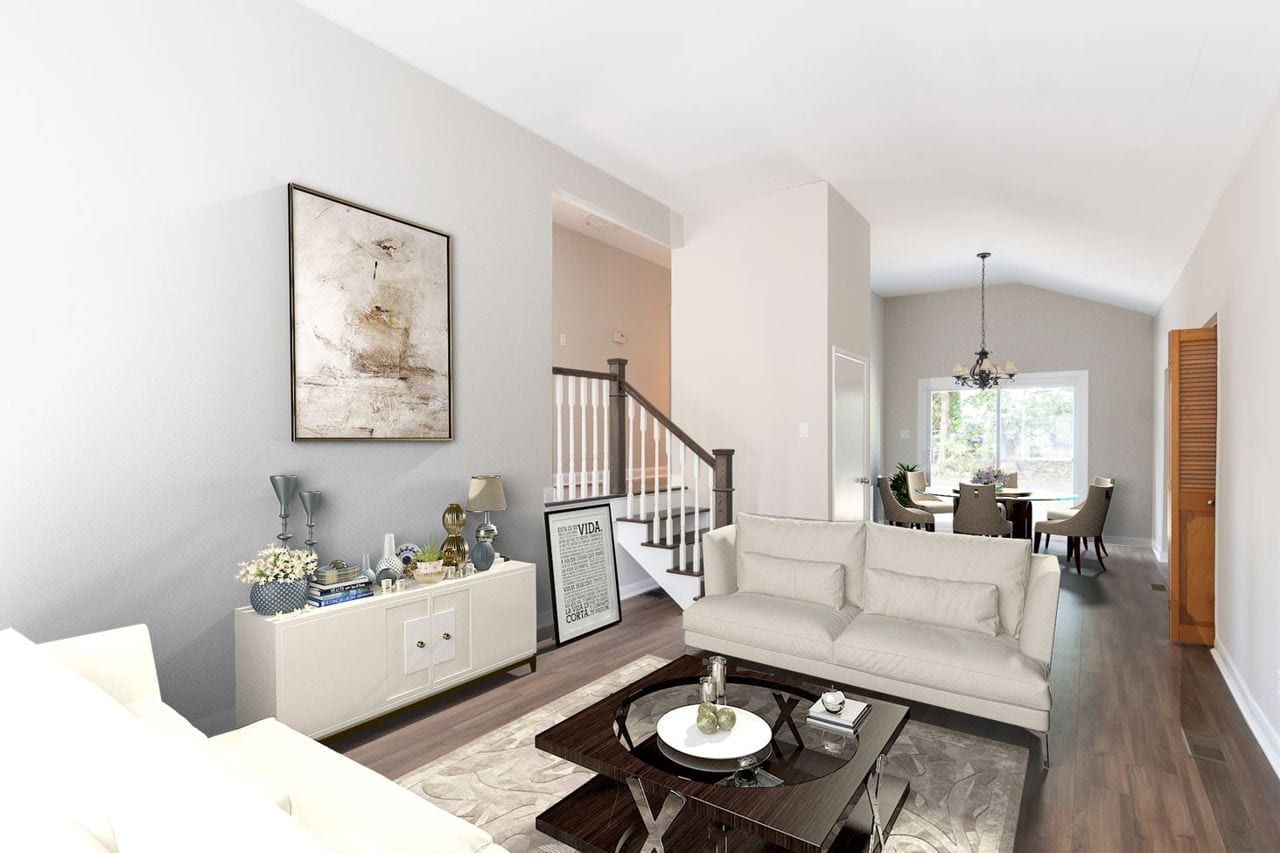 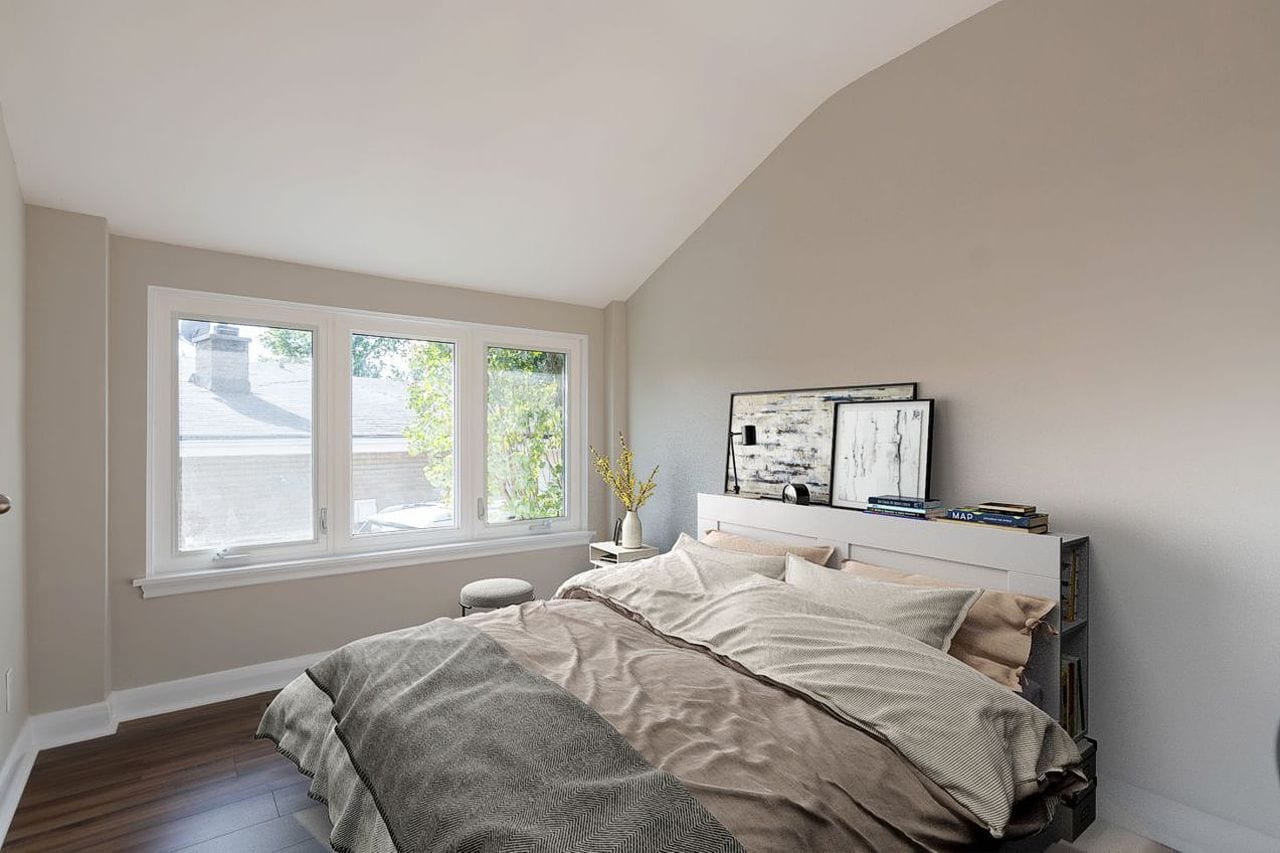 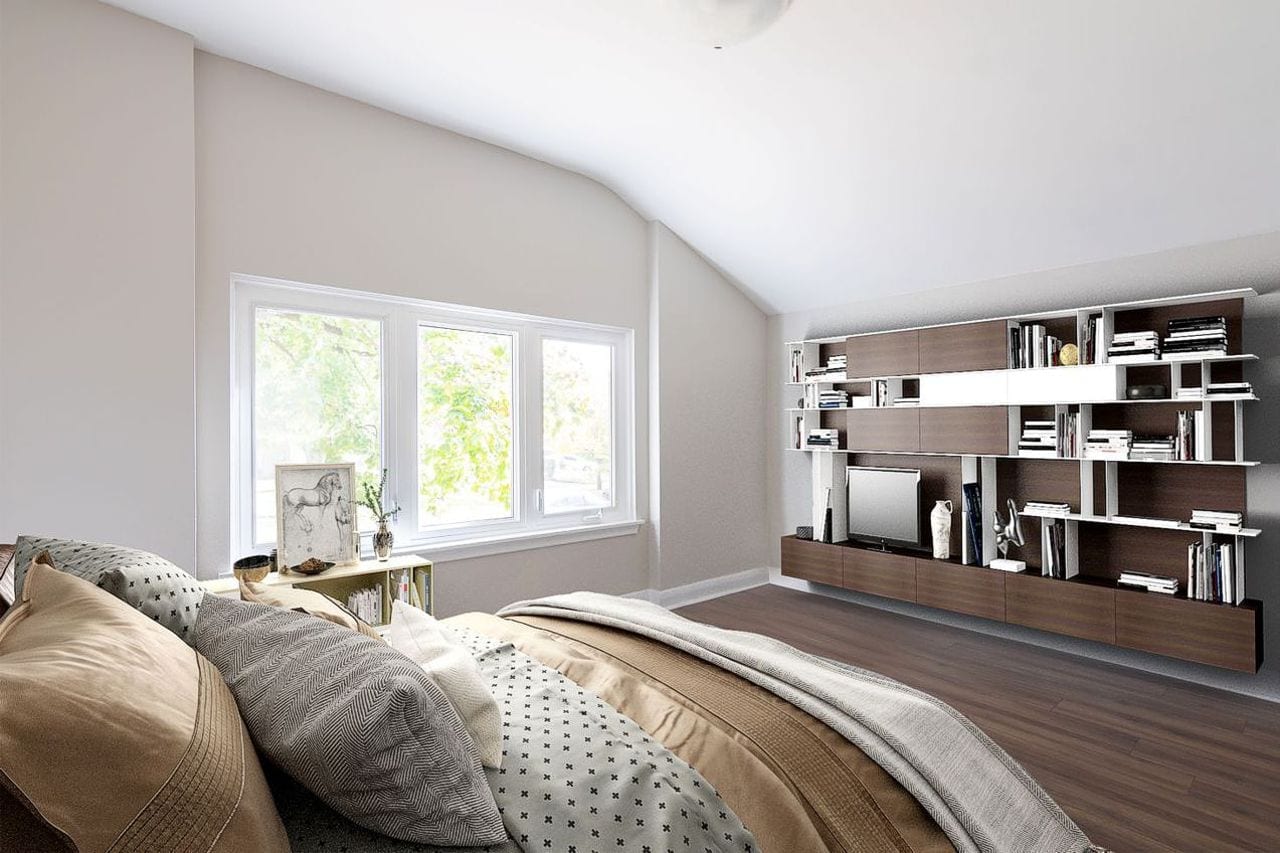 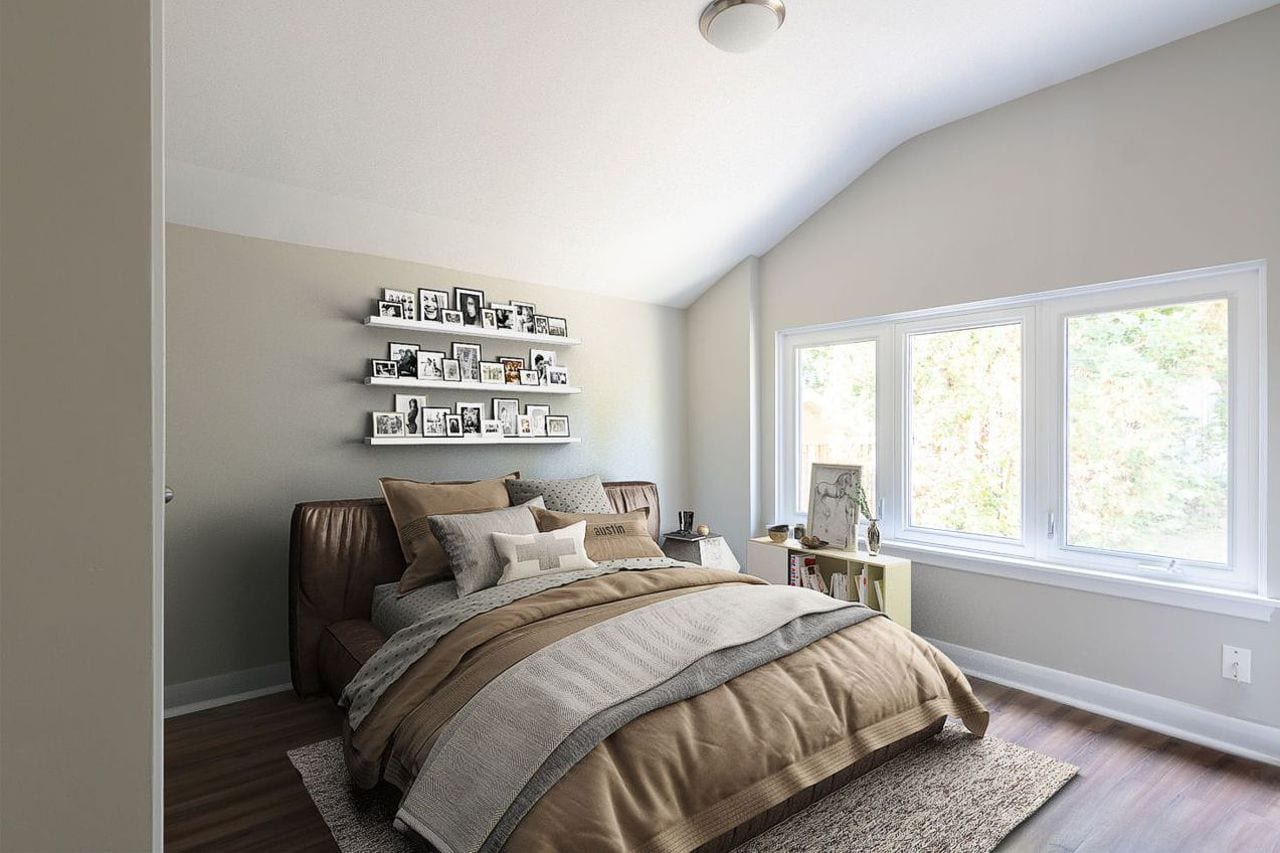 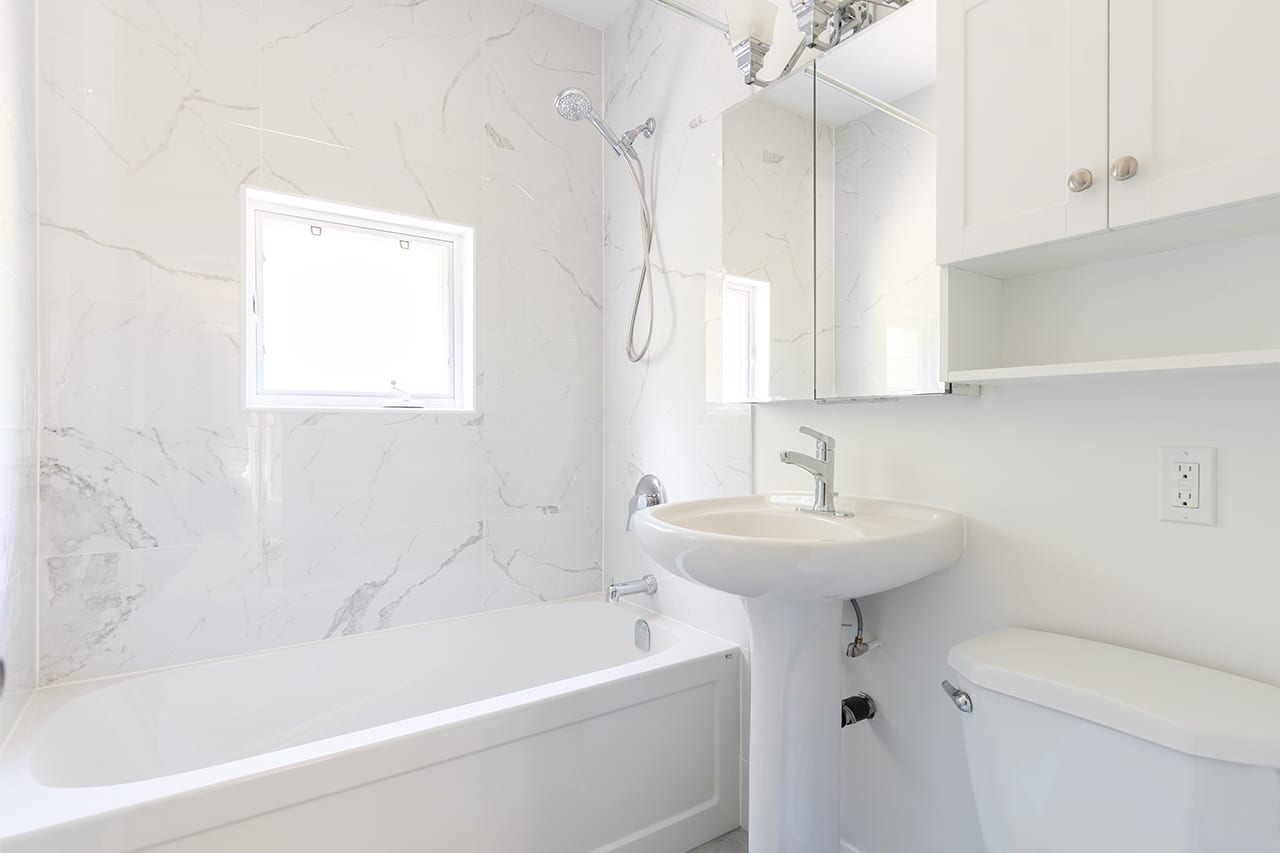 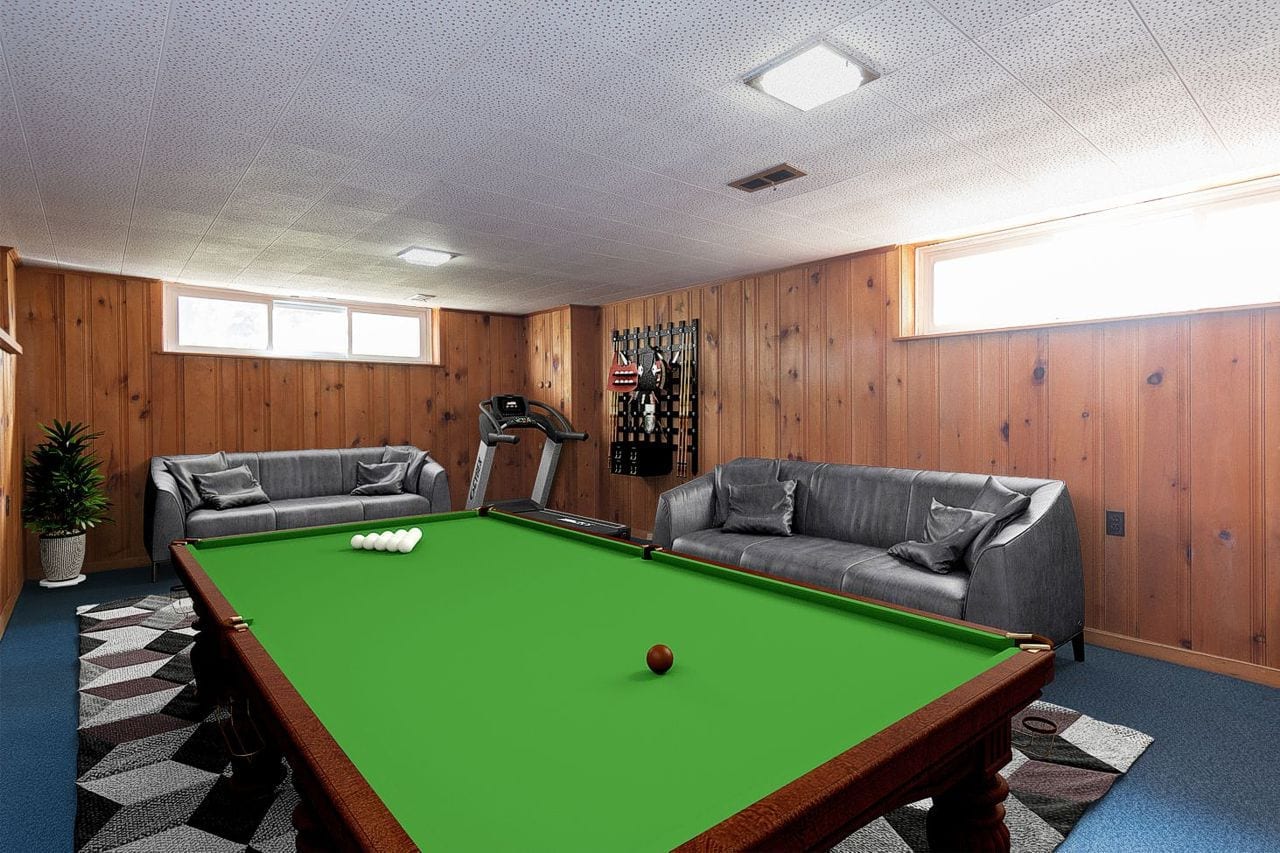 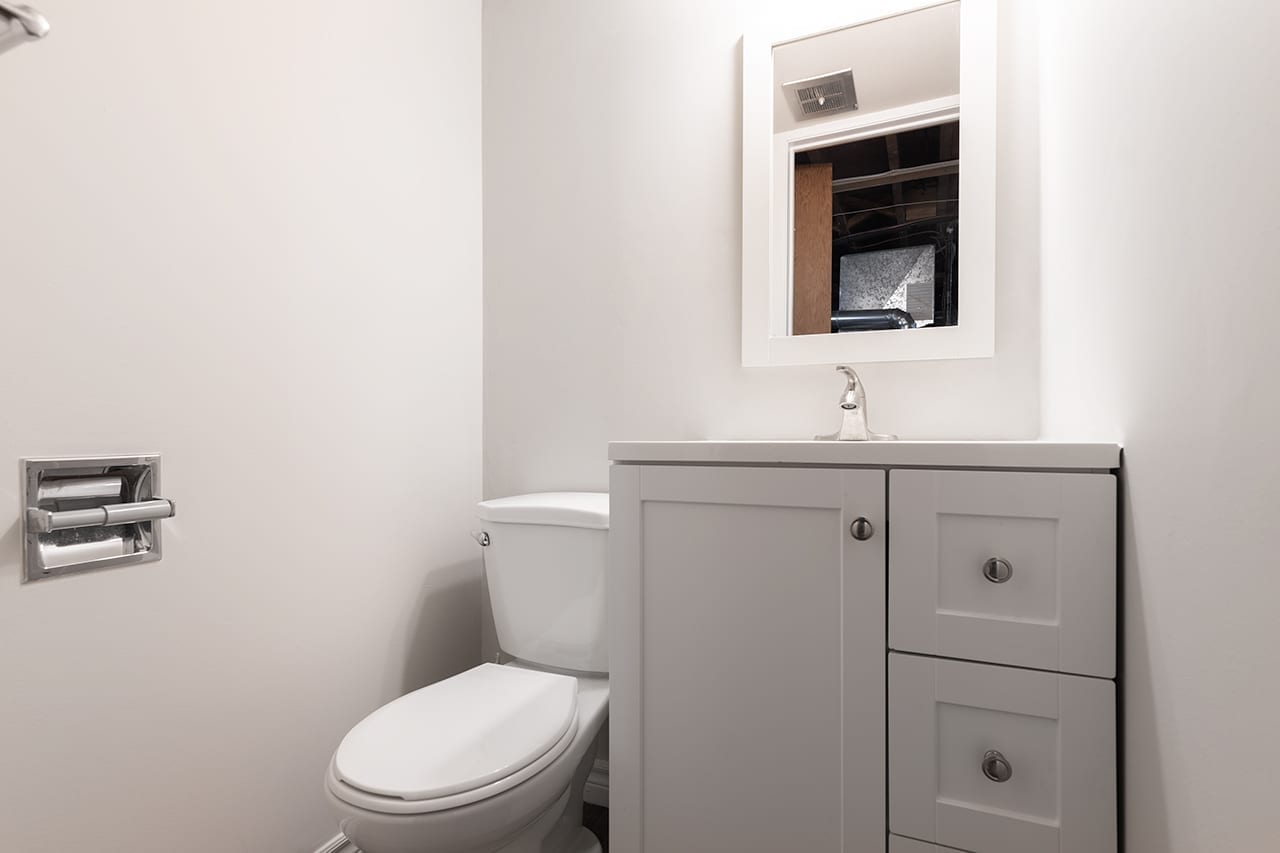 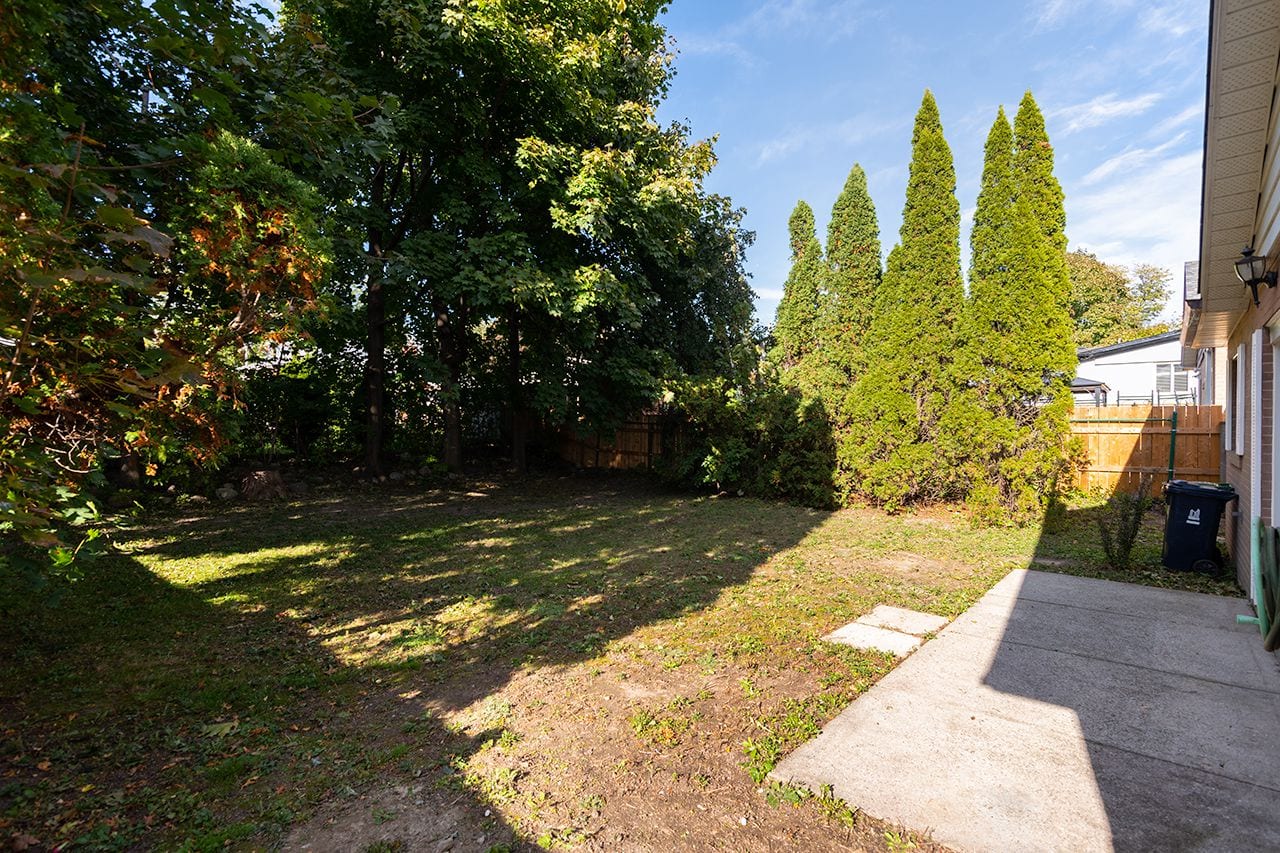 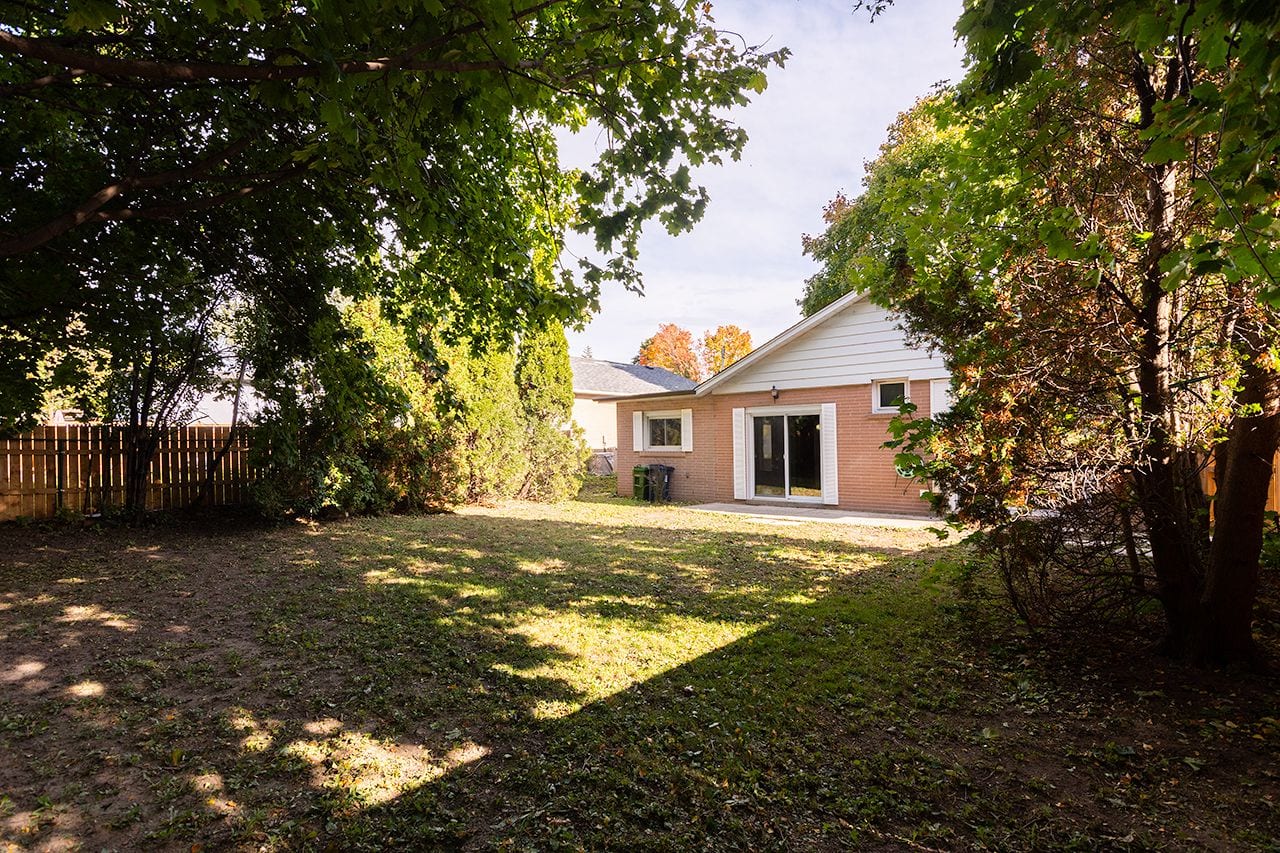 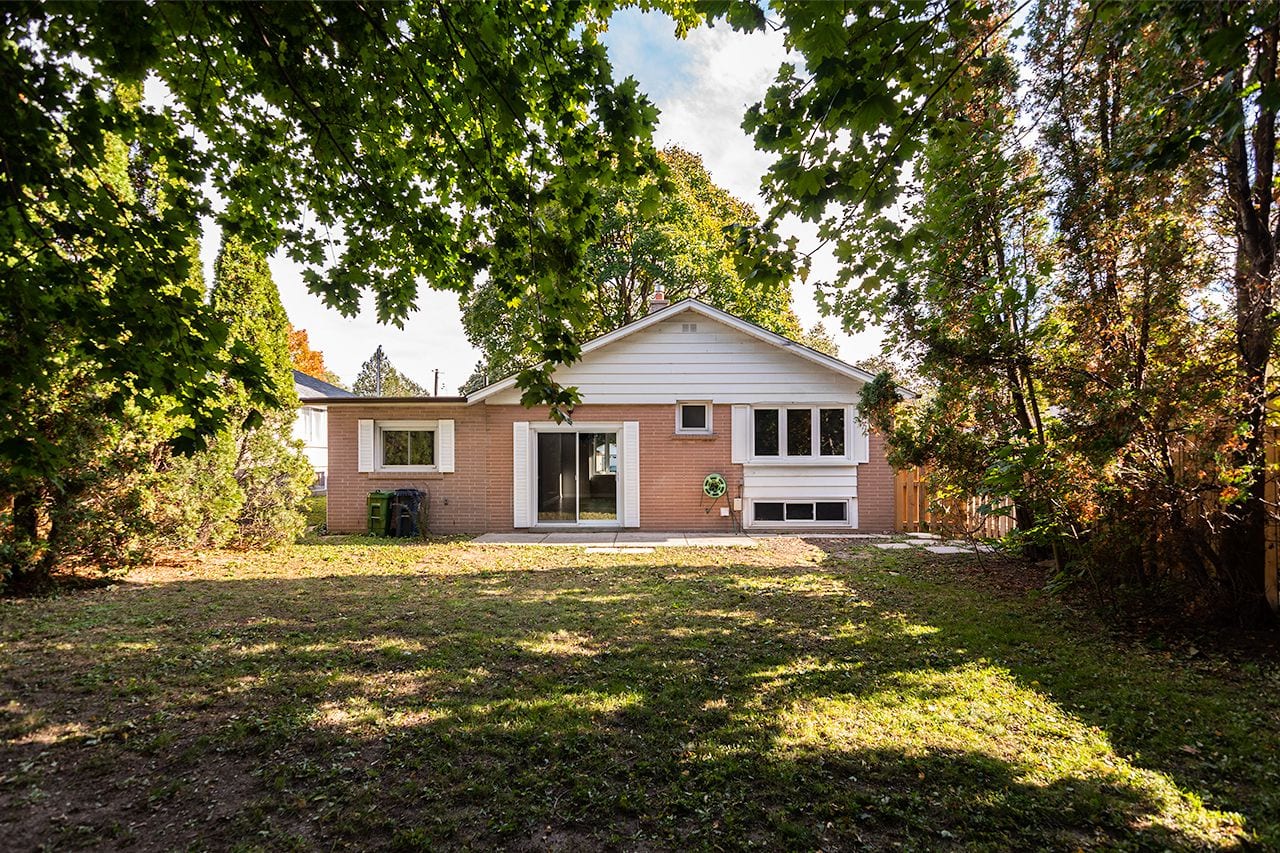 Check Out Our Other Listings! 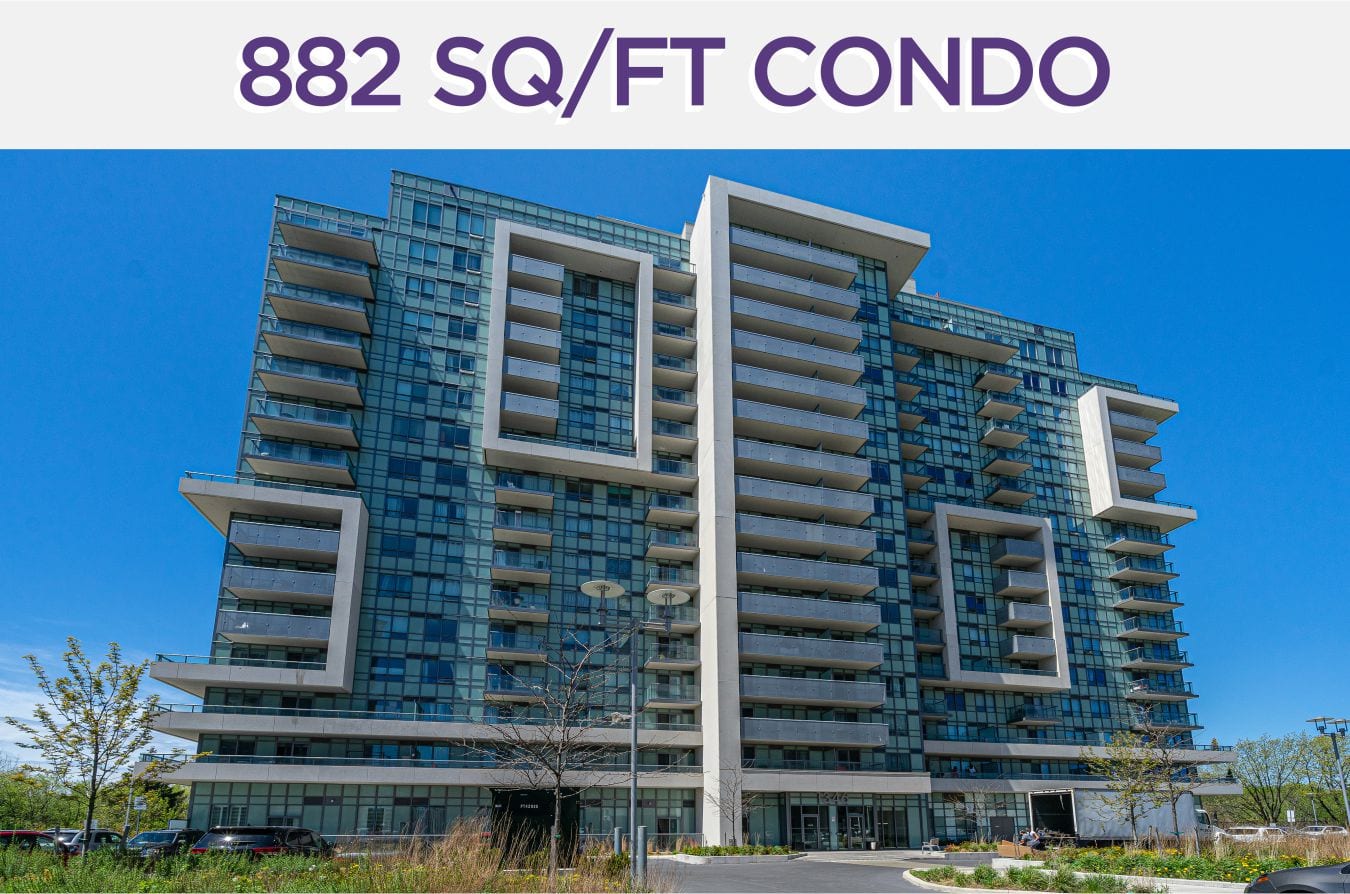 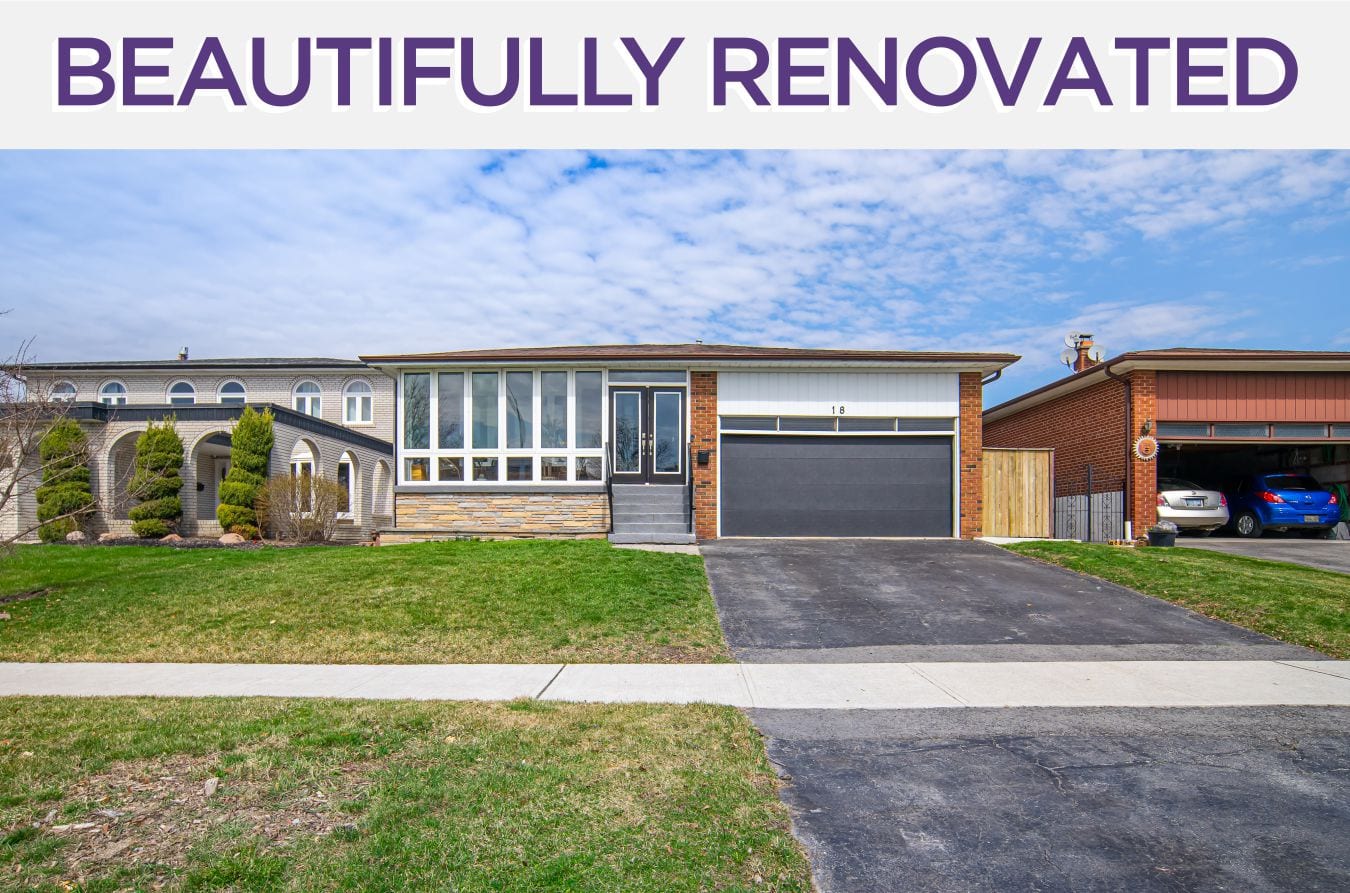 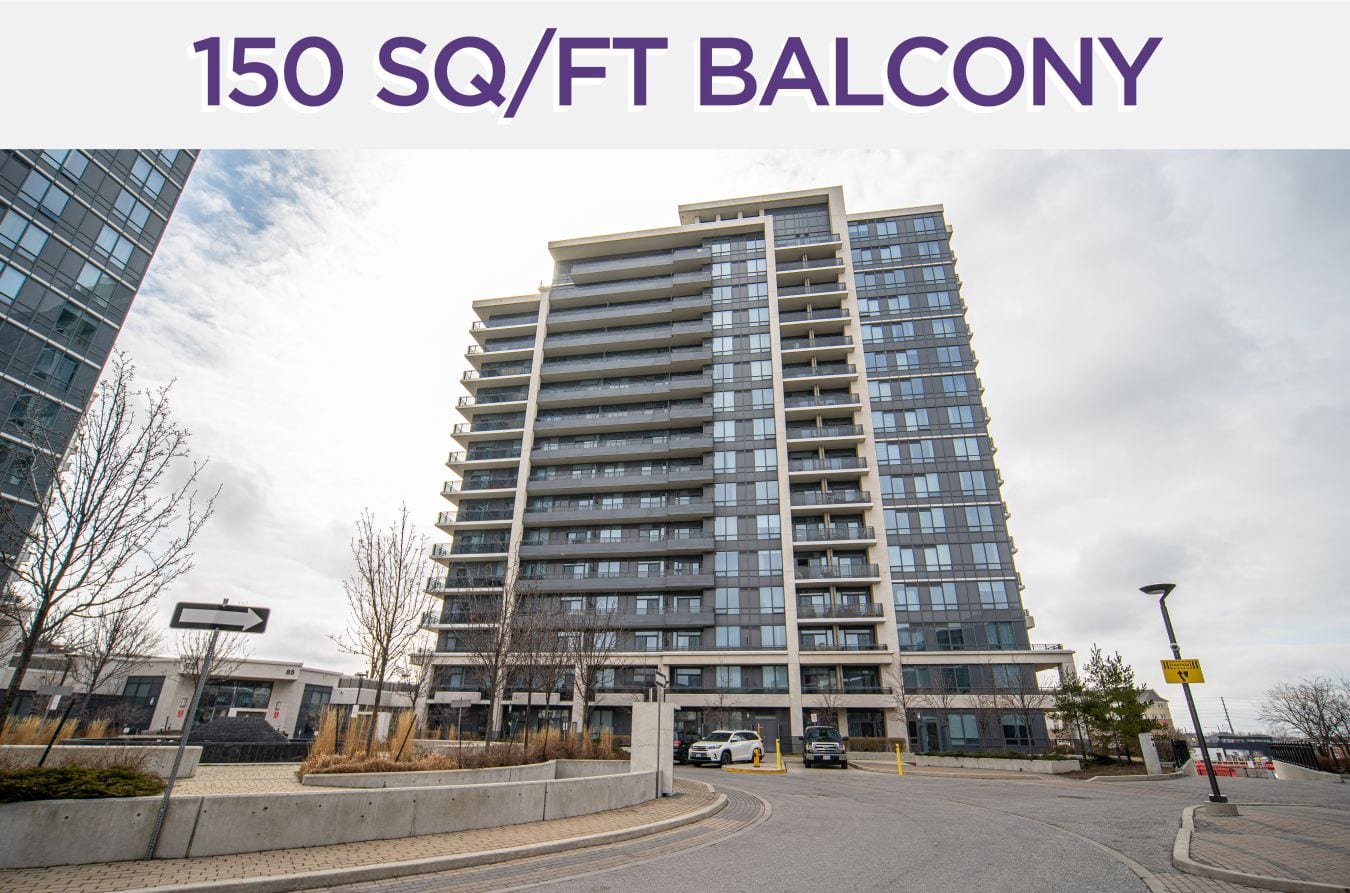 How Can We Help You?


Whether you’re looking your first home, your dream home or would like to sell, we’d love to work with you! Fill out the form below and a member of our team will be in touch within 24 hours to discuss your real estate needs.

Get early, VIP access to our latest listings and community events! Just enter your email address below to join! Don’t worry, we won’t share it with anyone else. 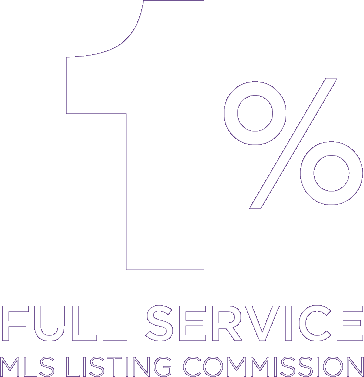